In most single layer grow rooms you will see our advanced CoolFin® LED grow light. 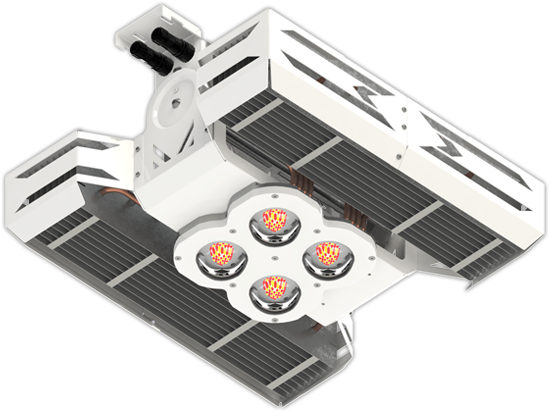 The CoolFin® is the most powerful and modular LED grow light for grow rooms which is today available on the market.
It’s unique cooling system and ultra-high efficiency makes that there is a very limited heat production coming out of this lamp, what makes it ideal for controlled cultivations in a closed room.The CoolFin® leads to an heat reduction of over 50% compared to traditional HPS SON-T lamps, which immediately leads to less need of extra cooling and the related energy cost, but also to a better controllable plant balance in your crop.

What makes the CoolFin® the ideal LED grow light for your grow room project:

2 different power and light outputs guarantee the ideal match for the needed light level of your crops with a minimal number of light fixtures and an ideal light spreading.

While most grow rooms in the past where equipped with light bars, we aim at reducing the number of light fixtures per area in order to achieve a lower overall cost per meter.
Also less cabling leads to a lower cost and an overall cleaner installation.

When your grow room is equipped with a minimum number of grow light fixtures, light distribution and light penetration in the plants becomes a point of attention.
Just spreading the light in the widest way is of course the easiest solution and gives in many cases a good even light spreading, but is far from ideal with regards to light penetration in the depth of the crop.

Plant trials over the last years have shown that crops with a more complex morphology like high tomatoes, cucumber, egg plants and cannabis can deliver up to 20% higher production at the same light level when the light is deeper vertical distributed in the crop.

To achieve the optimal balance between even light spreading and deep distribution we have developed a wide score of different beam angles and beam patterns. 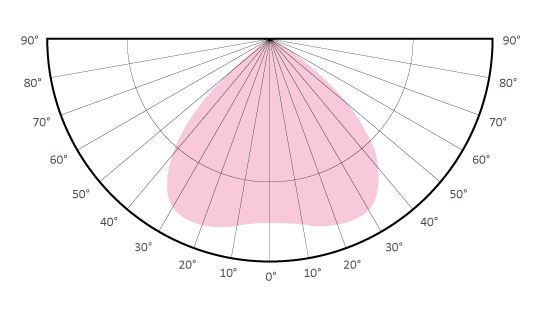 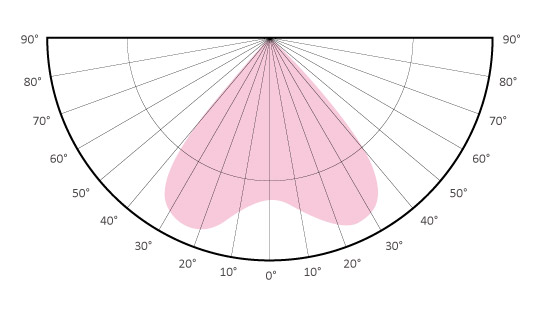 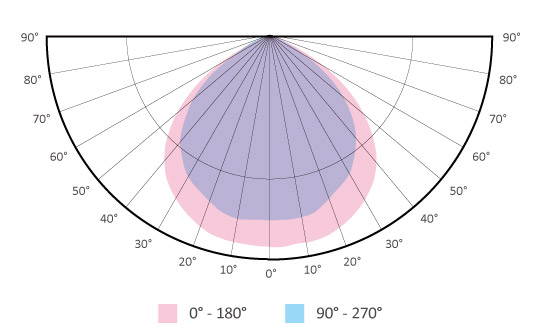 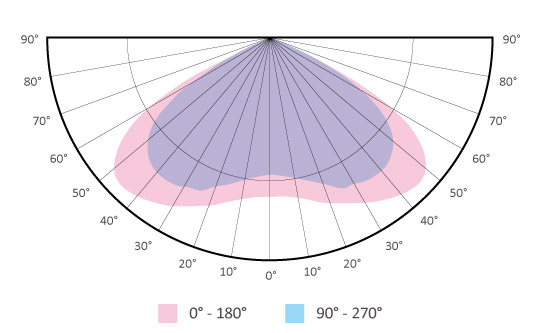 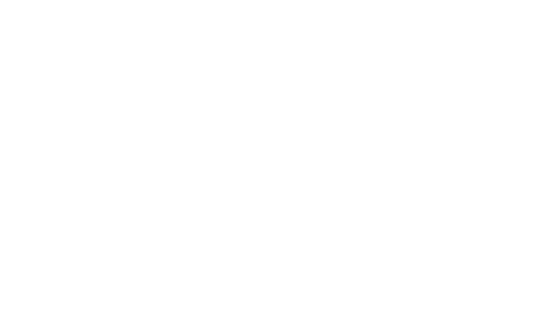 Therefore we have develop our grow lights in this way that the light engines can be individually replaced without the need to re-invest in a complete grow light installation.

It maybe doesn’t show from the outside, but the CoolFin® is a true masterpiece of technology.

So with the CoolFin® which runs the internal LEDs as cold as possible, you as a customer obtain a grow light which lives longer, has a higher efficiency of light per watt and maintains his light at a higher light level over time.

With a life time of 75.000 hours L90 and a warranty of 10 years there is nothing even close to what the CoolFin® offers. 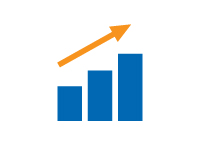 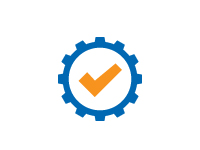